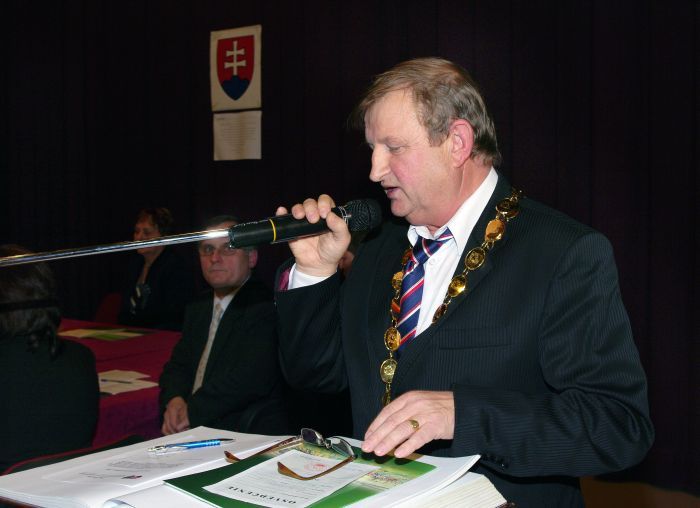 JUDr. Ing. Jozef Konkoly is the mayor of Kechnec since 1990. He graduated from the Law Faculty of the Comenius University in Bratislava and Faculty of Mechanical Engineering at the Technical University in Kosice.


The village built a professional sports center, health center, cultural center, modular elementary school classes 1 to 9 and are preparing projects such as the European Integrated School, Aquapark or a plant for meat processing and production of bakery products.