A period after the year 1990 was very dynamic not only for Kechnec itself, but also for the whole Slovak Republic. Years after revolution in 1989 brought many changes in the Slovak legislation, implementation of the new tax system, new budgeting rules for management of economy on the regional level, property-legal settlement of real estates, agricultural land, various restitution claims and many others. In spite of all these uncertainty and new rules, the town of Kechnec began to develop rapidly and today, the citizens of Kechnec can enjoy wide opportunities for their working life as well as free time. 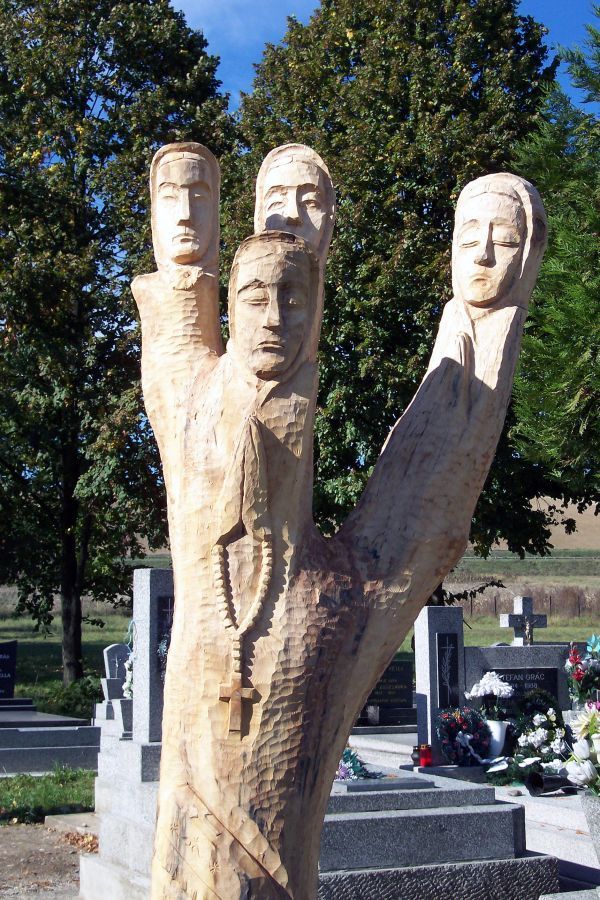 Since 1990 Mr. JUDr. Jozef Konkoly has been a mayor of Kechnec. Under his goal-oriented leadership, deputies of the Town Board and Town Hall employees achieved many successes which can serve as a model for other towns. The community of the town is very active in various cultural events and sports. It already became a tradition to organize a carnival ball of the Municipality of Kechnec, carnival for children, presentation of gifts on Santa Claus day; publishing of the local newspapers called Kechnec today, various sport tournaments and other events. During a year, various recognized state representatives visit the town of Kechnec.


FACTS AND FIGURES ABOUT POPULATION IN KECHNEC 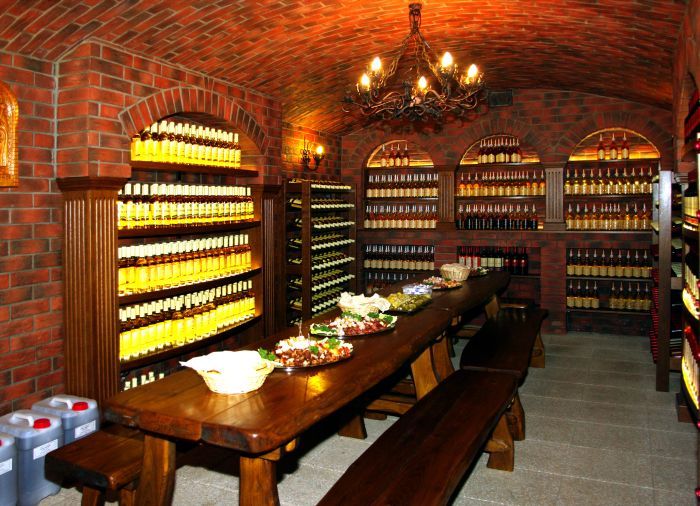 Summary of the most important implemented projects

The municipality of Kechnec has approved the Programme of Economic and Social Development of the Municipality for the period of years 2008 – 2013. If you are interested in the Programme, the document can be downloaded bellow 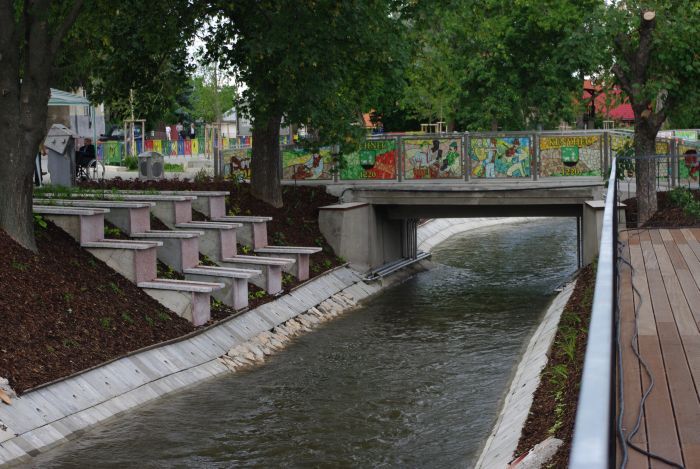 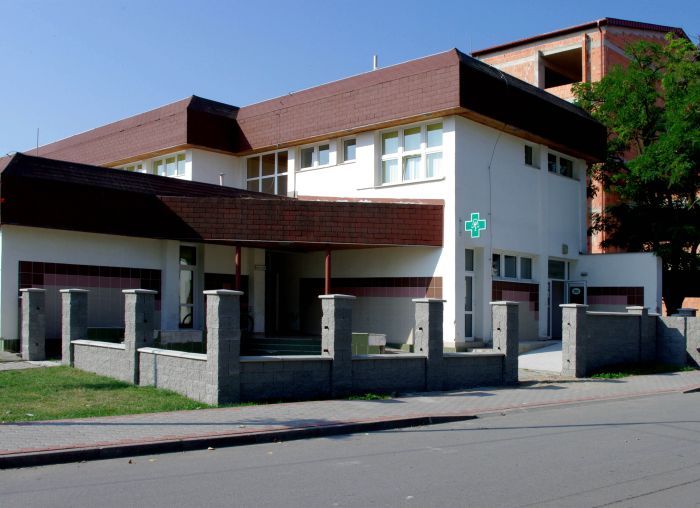 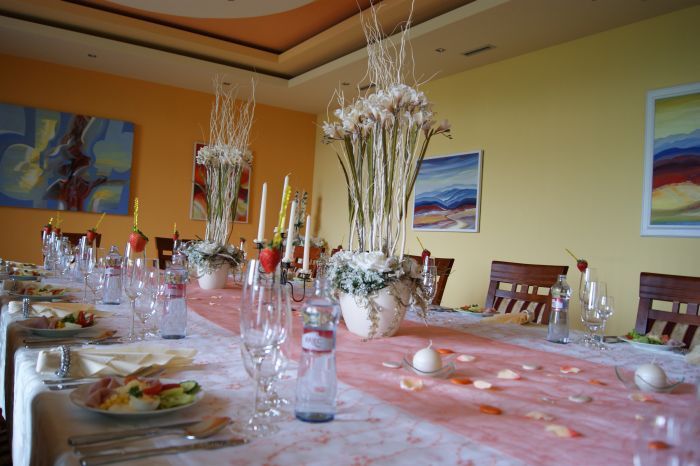 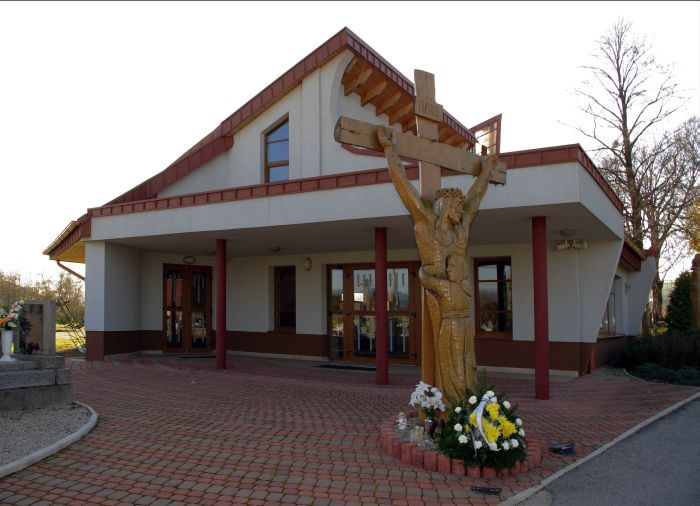 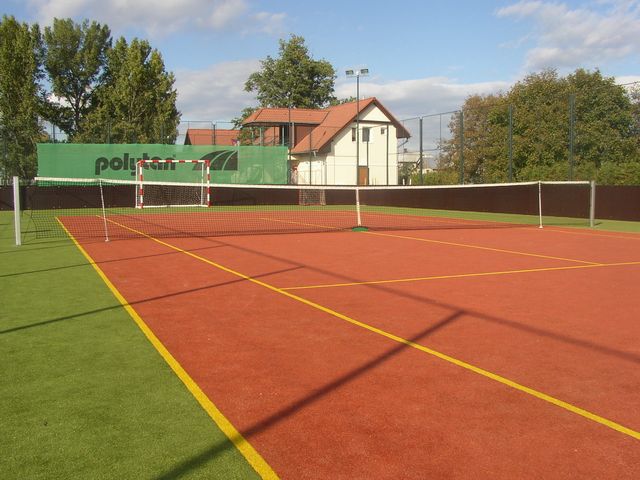 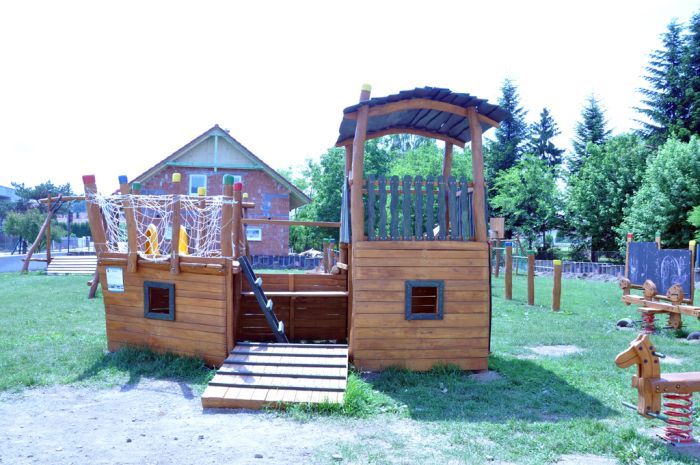